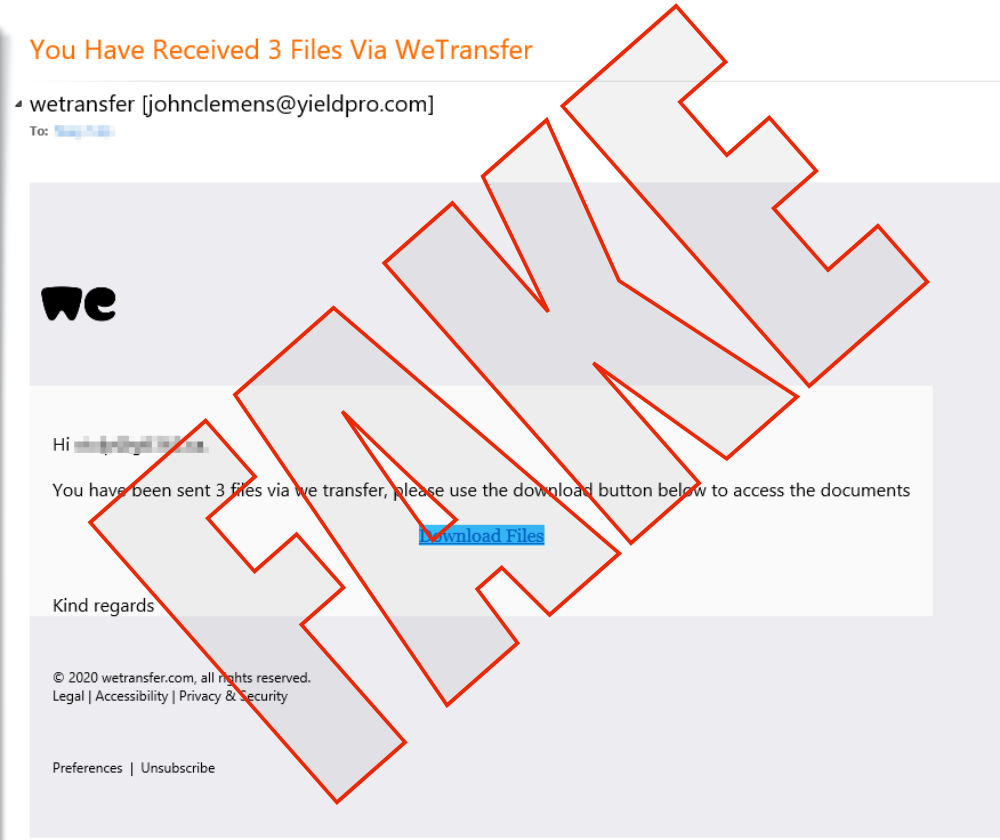 Don’t let the latest email scams fool you! There are many scam emails out there. At best they are a nuisance. At worst, they pose a real threat and seek to separate you from your money.

Invasive malware can hold your computer, data or organization hostage. Social engineering frauds can trick you into sending money to the bad guys – something that happened recently to the City of Prince George, as reported by the CBC.

For clients who are unsure about a particular email, please connect with Verix and we’ll help determine whether it’s legitimate or a nasty surprise. An email was referred to Verix recently – giving us the latest deception to watch out for: email claiming to use the WeTransfer service.

WeTransfer is a site and service that helps people move large files, making its money from advertising and a paid premium offering for files larger than 2 GB. For Bad actors, such service sites can be a way of sneaking malicious files past security. Below, a side by side comparison of a real email from WeTransfer is compared with the fake one. Move the slider to reveal more or less of either of the examples. There are some obvious differences (see if you can spot them – the real one is on the right). But, of course, if one never saw an actual WeTransfer email …

One obvious thing to watch for, are emails received from people you don’t know, and about things you don’t expect. Another thing is embedded links that don’t make sense when you ‘hover’ over them to reveal the web address. Many such emails come from non-English speaking countries. Awkward sentences as well as spelling mistakes are a reason for caution, though bad spelling and writing aren’t limited to international emails.

If you have any doubts, don’t click on links or open attachments in suspicious emails. A little caution can prevent a lot of pain and hassle. 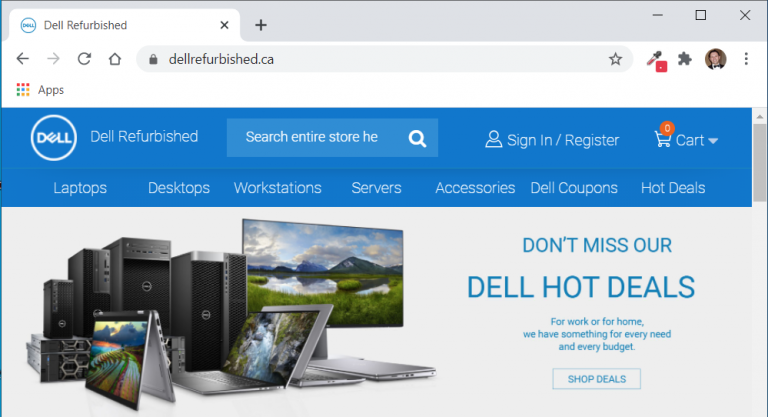 Since the pandemic began, laptop and computer prices have increased sharply. The pandemic impacted manufacturing and supply. With more people working from home, and going to school from home, demand is up, and so are prices! 📈 Shopping Black Friday and Boxing Day sales at the end of 2019, and the beginning of 2020, we… 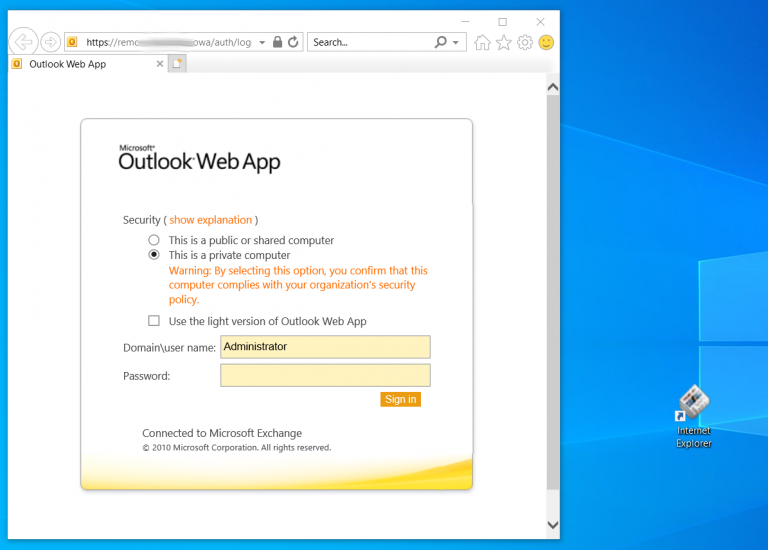 Sometimes a website doesn’t play well with your default or favorite web browser. Here’s how you can set a shortcut for that website to launch a specific browser. First, locate the browser icon in the start/windows menu and drag a link to the desktop. Once the link is on the desktop, with your cursor on…

Tired of repeating copy, and then paste, as you try to move different bits of information from one or more places, to one or more new places. 🤔 Windows 10 comes with a built-in clipboard manager to help you with this simple (and often repeated) task. 😎 Check out the feature and its options … 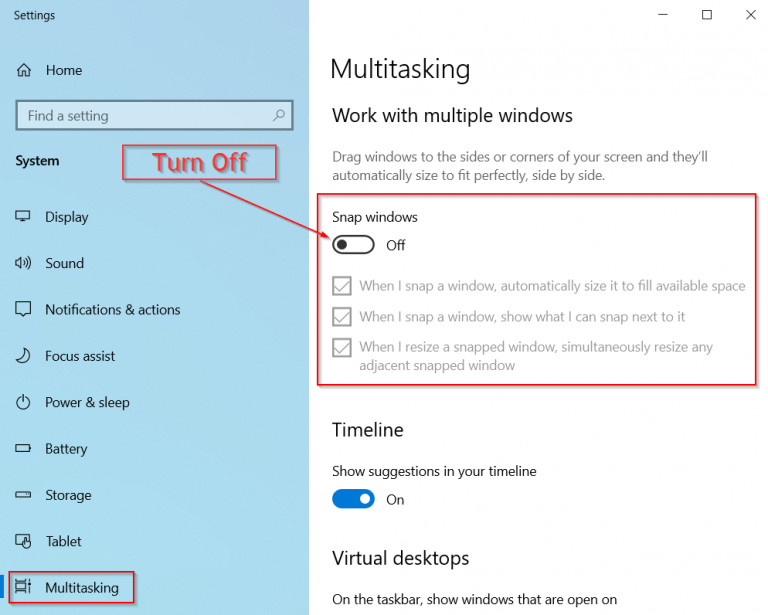 Have you ever tried to arrange several windows to fit on your desktop, only to have Windows ‘grab’ control of one of those windows and have it fill the WHOLE screen. You may have said “Oh Snap!”, or something more colorful, but it was actually because of a Windows feature called “Snap”. It’s super easy… 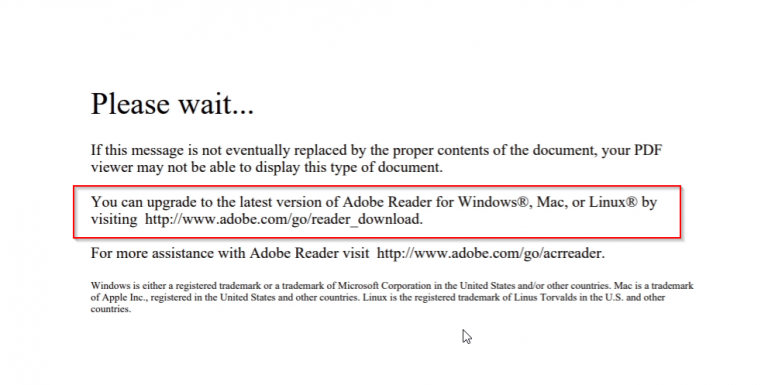 You have found a pdf you need. You click on it. It downloads and you are greeted with a message that talks about upgrading your version of Adobe Reader. You have the most recent version. Arghhhh!!!😠 What’s going on? How do I open this pdf? Clients can always call Verix for help, but to save… 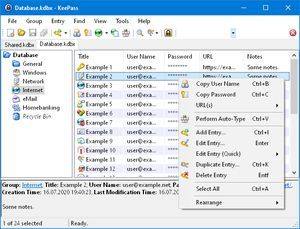 Too many passwords to remember? Using the same, easy, passwords gets riskier by the day. I lean on KeePass Password Safe to help me. Its very secure, powerful and open source (free). For more information, go to https://keepass.info/